A busboy and a bartender fall in love, but must escape a military quarantine. A sentient infection begins to assert its dominance over the town. The sound of blowtorches burning bodies spreads as the young couple discovers the true reach of… Shh. 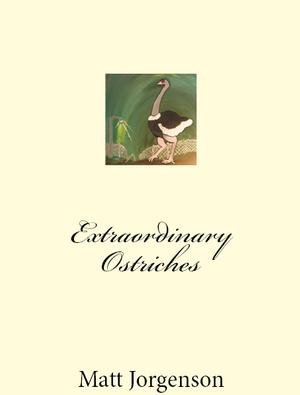 Think Fear and Loathing in Las Vegas meets Jurassic Park except there are giant ostriches instead of dinosaurs. 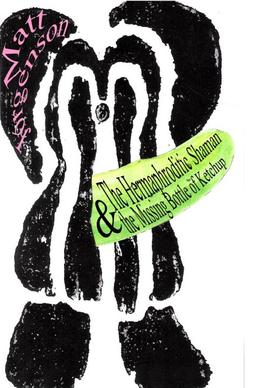 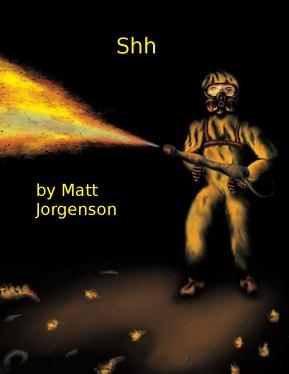 Conflict erupts between the haves and the have-nots, the sexually repressed and the orgiastic. This all leads to a Peruvian adventure, complete with both a hermaphroditic shaman and magical condiments.

Also, check out Matt's four-part interview with Trisha Sugarek from Writer at Play. 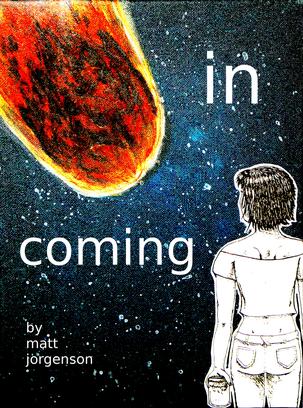 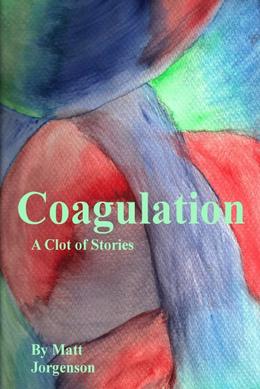 in coming by matt jorgenson

An asteroid threatens life on Earth. Citizens are encouraged to sign away the rights to their bodies and take advantage of singularity tech that will upload their consciousness into the vast arrays of silicone aboard the Corporate spaceship bound for another planet. Those who don’t qualify for the process are thrust into the black market in desperate attempts to flee the planet. 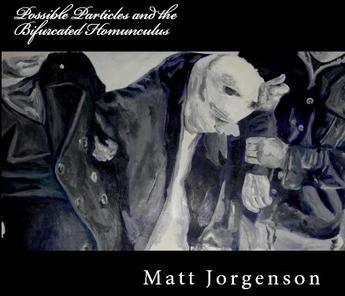 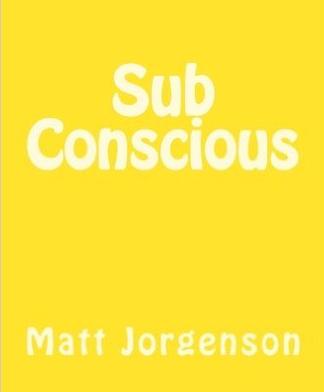 Purchase Possible Particles and the Bifurcated Homunculus on Amazon.

A glitch in the reservation system for substitute teachers allows Sven to transcend time and space as he fills several positions simultaneously. Disparate realities stretch his psyche to the breaking point. There are serious consequences as his fragmented consciousness begins to eat away his sense of self.

Also, check out The Hermaphroditic Shaman and the Missing Bottle of Ketchup as well as Coagulation, A Clot of Stories.